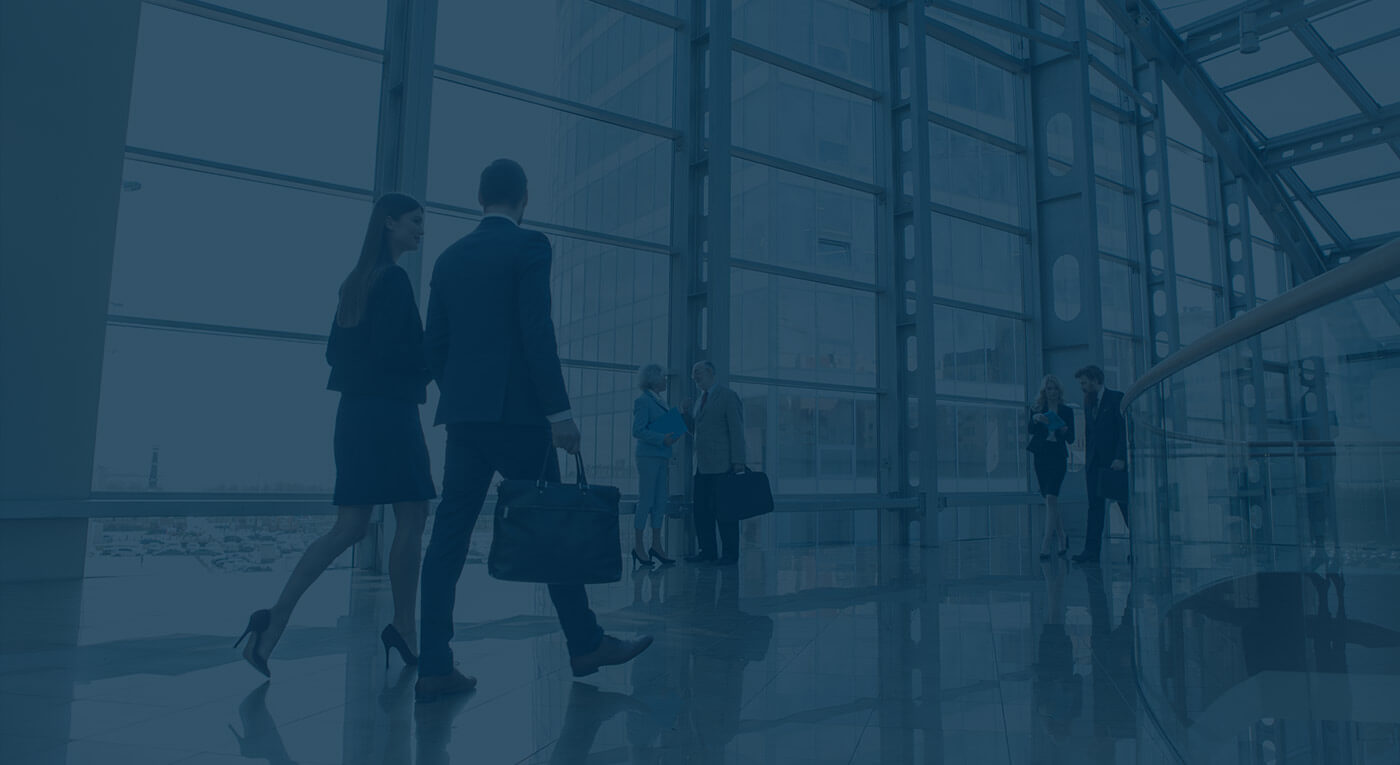 Cambridge Investors is lead by a team of seasoned executives who have managed through all cycles of the economy. 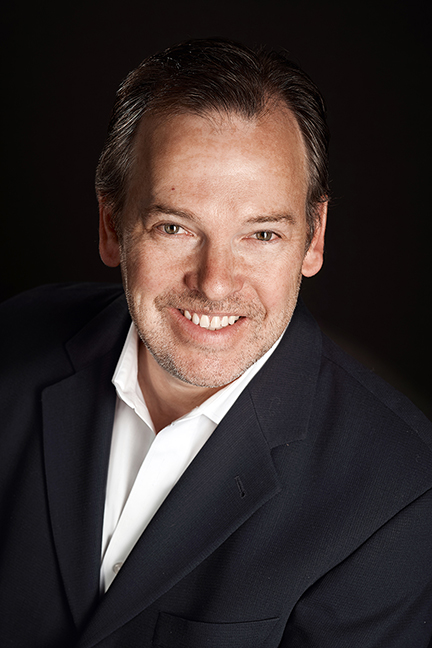 Thomas E. Purther is a principal and the CEO of Cambridge Investors, LLC. Mr. Purther is responsible for the overall strategic direction of the company and its portfolio companies. Mr. Purther is also currently the founder and CEO of Cambridge Fitness, LLC, an area developer and franchisee of Planet Fitness Health clubs throughout Michigan and Ohio. Mr. Purther was also the co-founder, director and CEO of Paramount Bancorp, Inc., a two bank holding company that owned and managed Paramount Bank of Michigan and Paramount Bank of Nevada. Mr. Purther also served as executive chairman of the board of both banks. Paramount Bancorp, Inc. grew from zero assets in 1998 to $500 million in assets in 2008 and had annual revenues in excess of $50 million. Paramount Bank generated loan volume in excess of $5 billion. Mr. Purther also serves as a director and secretary of Keyco Bond Fund, Inc, a Michigan-based mutual fund. Mr. Purther was also a co-founder of Key Homes, a builder of affordable single family homes throughout metro Detroit that had sales in excess of $25 million per year when it was sold in 2004. Mr. Purther is also a founder and former CEO of Global Commercial Credit, the premier specialty broker of domestic and export credit insurance. Mr. Purther also founded and manages Key Partners LLC, an owner of retail centers, manufactured housing communities and industrial real estate throughout the Midwest and Western United States. 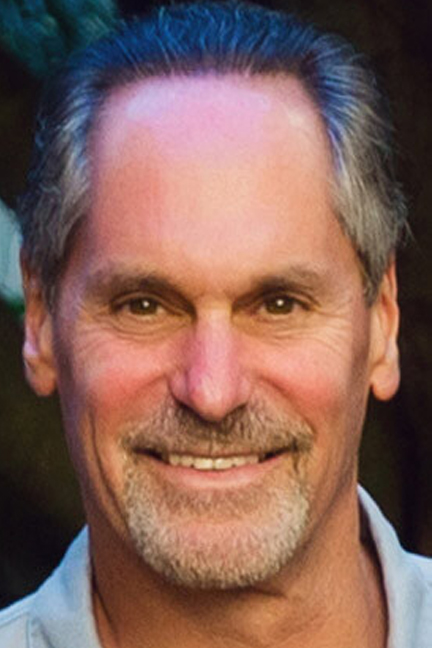 Scott R. Jacobson is the President and Owner of SRJ Land Company, LLC, a major developer of residential building lots in Michigan and Illinois. Mr. Jacobson is also a principal and Chairman of Cambridge Investors and has been a driving force of the company since it was founded. Mr. Jacobson and his family are also developers, owners and managers of a large portfolio of apartments throughout Michigan. Mr. Jacobson also owned and operated S.R. Jacobson Development Corporation, a successful residential builder, for twenty-six years, until selling the business to Tadian Homes in January 2004. At that time, S.R. Jacobson Development Corporation employed more than 50 people full time and had 2003 sales of approximately $91 million. Mr. Jacobson was also co-founder, Chairman and Director of Paramount Bancorp, Inc. and Paramount Bank of Michigan. In 1997 Michigan Governor John Engler appointed Mr. Jacobson to the Michigan State Residential Builders Board, the same year he served as President of the Building Industry Association of Southeastern Michigan, of which he is a lifetime director. 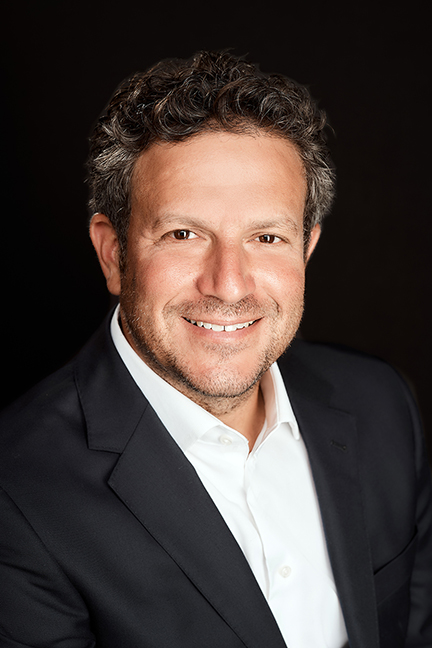 David Rubin is a principal and President of Cambridge Investors. In his role, he is responsible for the day-to-day activities of Cambridge Investors and Cambridge Management. Mr. Rubin is also President and co-founder of Cambridge Fitness, LLC, an area developer and franchisee of Planet Fitness health clubs throughout Michigan and Ohio. Mr. Rubin has been working in the commercial real estate arena for the last 20 years, being party to over $250,000,000 in transactions. He has experience in all facets of commercial real estate including, financing, leasing, marketing and management. He is also a member of the Michigan Bar Association.